Fernanda discovered the affect Ultra Low Balance Point Technology from Sacks Parente had on her game while working in Mexico with her fitters. She found her ability to control ball speed and distance was off the charts with Sacks Parente.

In a recent victory on the Epson Tour, Fernanda gained nearly 10 strokes putting.

Born in Mexico, Fernanda began playing golf at the age of six, and golf became the joy of her life.

She played NCAA Division I golf for 4 years at University of Central Arkansas. 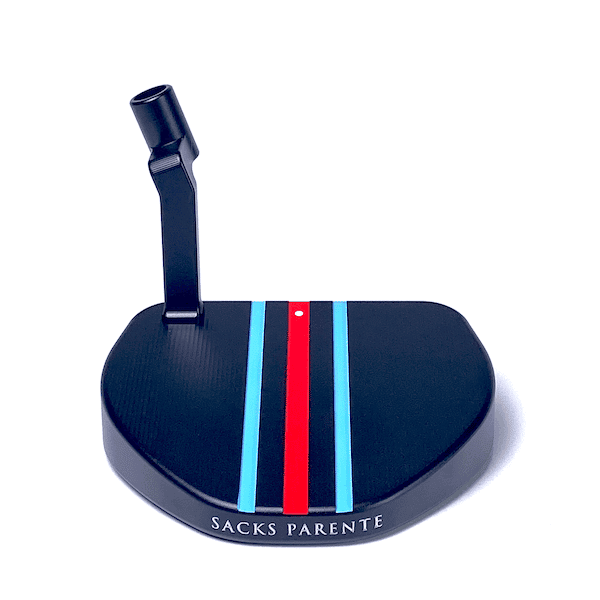 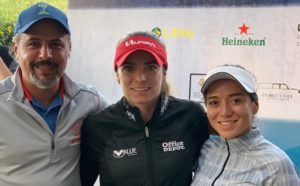 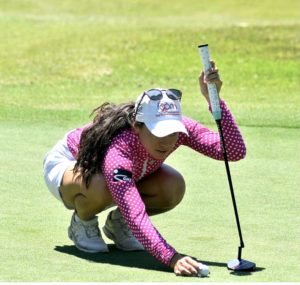 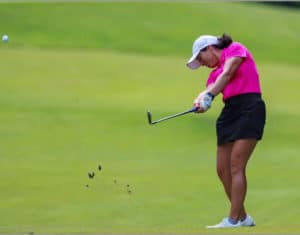 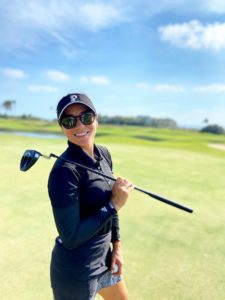